​Hyein Kim was born in 1999 in Seoul, South Korea and moved to Christchurch in 2007. At 13 he was awarded first prize at the International Padova Competition in Italy. He has been awarded first prize in the Gisborne International Music Competition and second prize in 2021 National Concerto Competition.
​
Head of Piano Studies at the University of Waikato for 21 years, New Zealand pianist Katherine Austin performs regularly around NZ and overseas, touring frequently for Chamber Music New Zealand, and broadcasting regularly on Radio New Zealand Concert.

Save to calendar
back to events 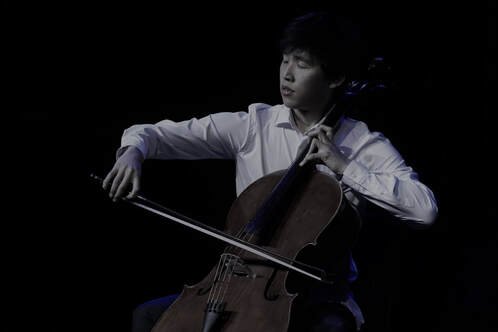