Dedicated to Sophia Scholl, ‘Such a Fine, Sunny Day’ was the last thing she said before Hitler had her executed.

Anna Maksymova won the Lewis Eady Charitable Trust Emerging Artist Series and Third Prize of the Kerikeri International Piano Competition. Recipient of four major scholarships she has performed as soloist with the CSO, and collaborates with cellist Tomas Hurnik and his trio Tres Cordes. 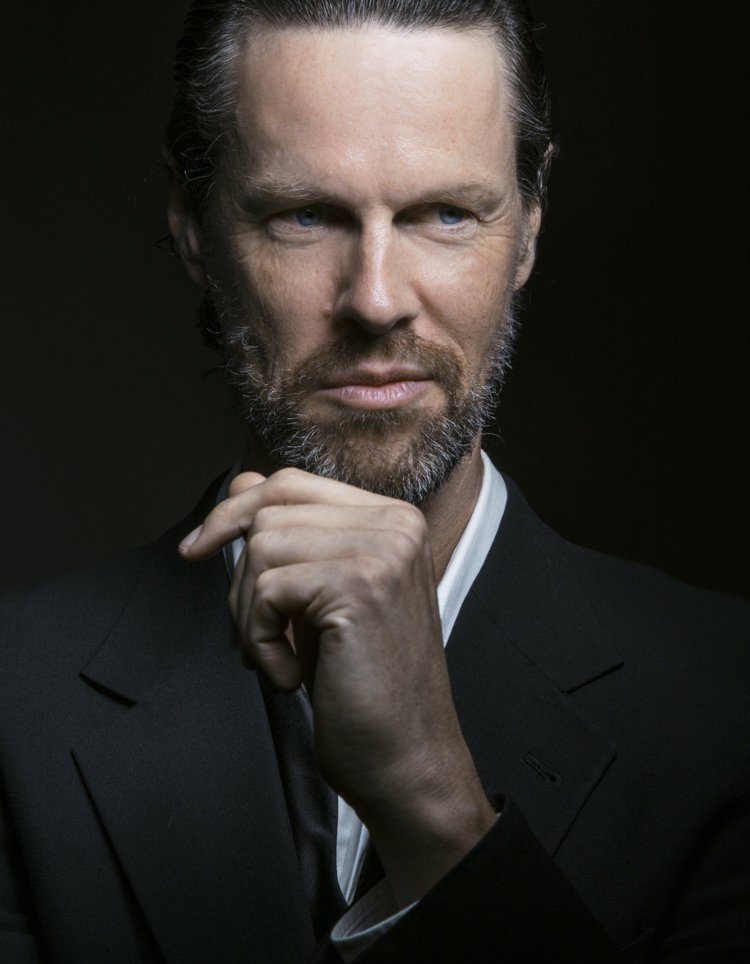