Akshim Bindra has come up with a project that surrounds the sound of city life and lousy late night strolls. Much inspired by the works of Phil Spectre and early cinema music. The performance of the band is much like experiencing French Noir except you will face roaring vocals and lush guitars accompanied by the beautiful string arrangements played by Lynn Kim and Hawkins, who will be joining the band this year.

Amber Carly Williams is an emerging Indie-Pop singer-songwriter from Christchurch, New Zealand. With a voice stacked full of soulful expression and a mature catalogue of songs, Williams' sound - self-described as a mashup of Phoebe Bridgers, Harry Styles and The 1975. 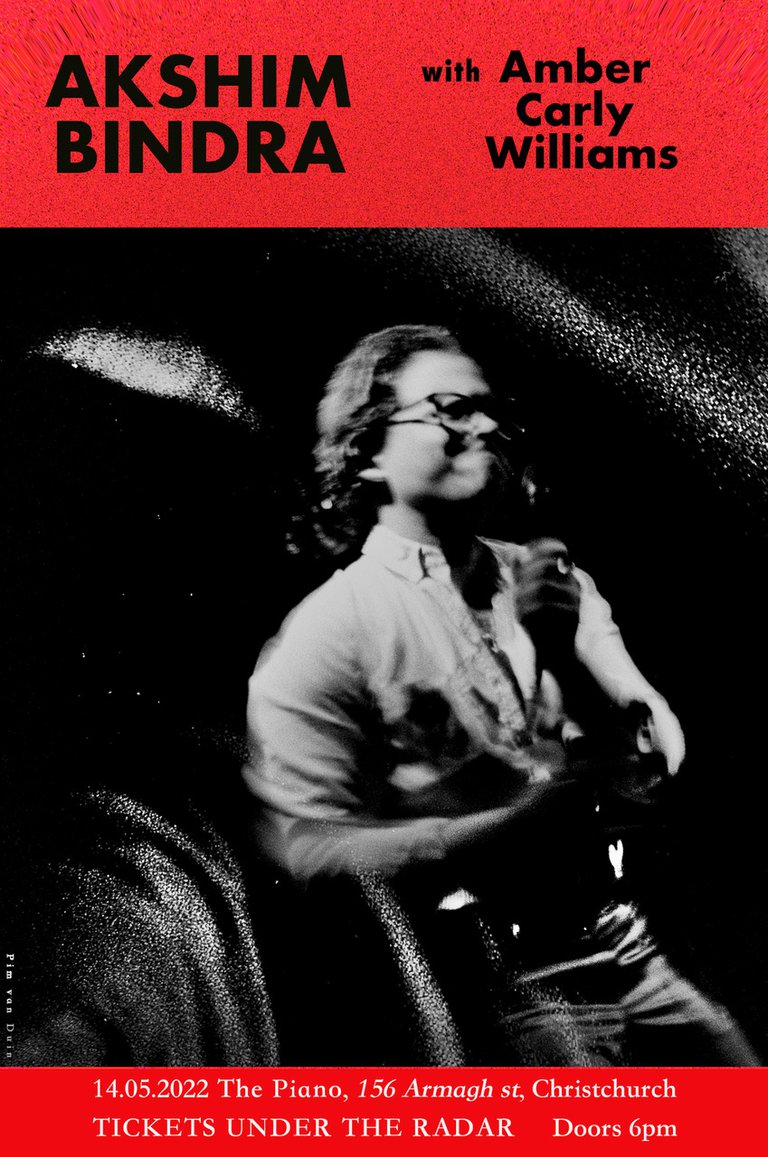