Who are Tiger Moth? Formed by tenor saxophonist Gwyn Reynolds, Tiger Moth is a band of jazz musicians with a simple mantra – have fun and play some great music. The ensemble is stacked full of musical experts including jazz vocalist extraordinaire Kate Taylor, virtuoso trombonist Scott Taitoko and the Obi Wan of the piano, Tom Rainey.
What Is Postmodern Jukebox?
When New York City pianist Scott Bradlee created Postmodern Jukebox out of a basement in Queens in 2011, his goal was simple: to remake the pop hits of today into the classic sounds of the legends of yesterday. Miley Cyrus became The Platters. Bruno Mars became Frank Sinatra. The Spice Girls became The Andrews Sisters. Guns ’n’ Roses became Bessie Smith. Now, nearly a decade later, Postmodern Jukebox has grown to become a pop culture mainstay in its own right, having played over a thousand shows on six continents worldwide. 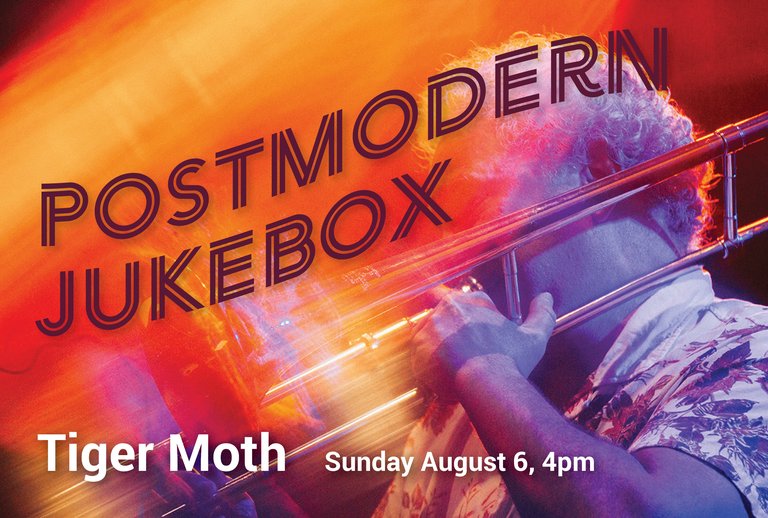