I’m Still Standing – An Elton John Experience is a live music show gathering some of NZ’s greatest and most experienced musical talent to perform fresh perspectives on Elton John classics, including Bennie & the Jets, Your Song, Rocketman, I Guess Thats Why They Call it the Blues and much more.

Launching in 2019, I’m Still Standing - An Elton John Experience has fast become New Zealand’s premier Elton John tribute show, performing to a number of sold out crowds in the North Island. This special trio performance at the Piano in Christchurch marks the first time that it has been performed in the South Island.

The show headlines pianist & singer Josh Clark as Elton John. Described by Theatreview’s Nik Smythe as a “virtuoso keyboard player”. Josh brings a theatrical perspective to Elton John having been involved in several major NZ music theatre productions including Billy Elliot (2016), Cats (2019) and recently to great acclaim, The NZ Premiere of Once The Musical (2019).

This show aims to bring a unique and fresh perspective on one of the greatest songwriters of our time. 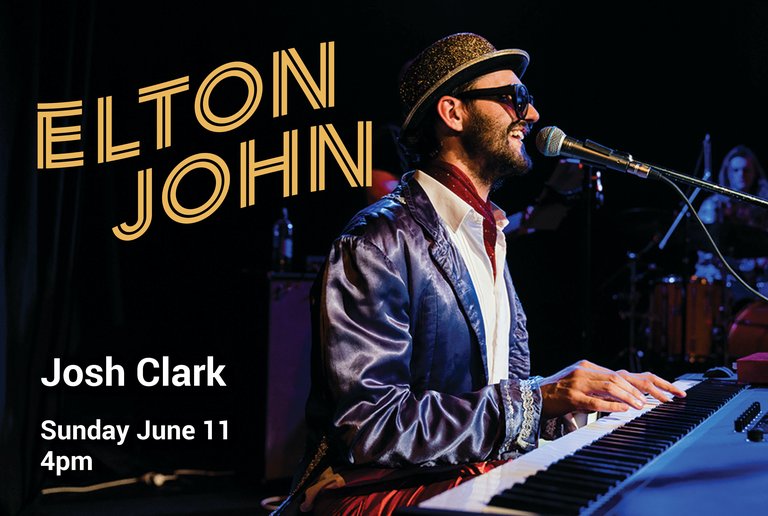